The branch said Monday it commissioned the ship on Saturday during a ceremony in Boston where Thomas Hudner III, son of the vessel's namesake, gave a speech.

“While many would say that my father’s actions were an extraordinary act, my father never thought of himself or that action as extraordinary,” Hudner III said.

Capt. Thomas Hudner, a medal of honor recipient, crash landed his aircraft to save Ensign Jesse Brown, his wingman, in 1950 during the Battle of the Chosin Reservoir.

The ship will now proceed to its base of operations in Mayport, Fla. 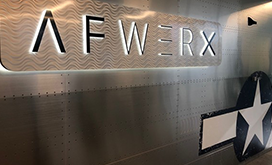 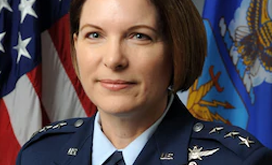 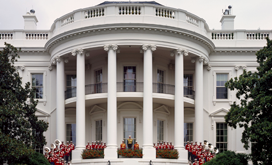