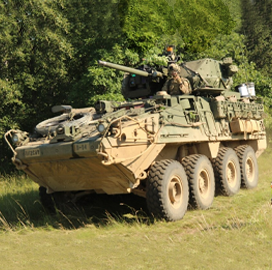 MAPS is equipped with a seven-array antenna unit that houses a GPS receiver, an atomic clock and anti-jamming features. The Army has also fielded a dismounted version of MAPS that will help warfighters conduct missions in heavily jammed areas.

According to the report, the service branch looks to incorporate updated anti-spoof and jamming features into the system prior to its anticipated deployment in 2021. Additionally, the Army envisions to deploy 20K MAPS-equipped vehicles in 2028.