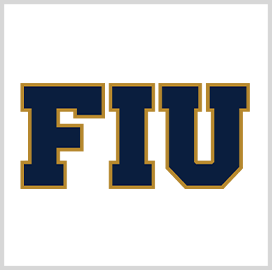 Florida International University has received $3 million in funds from NASA through the Minority University Research and Education Project to study the development of materials that may endure in space. FIU said Tuesday that it has established the Center for Research and Education in 2D Optoelectronics, a facility that will build 2D material integration tools for space communication devices, small satellite systems and infrastructure.

CRE2DO has created superconductor materials that can support Mars spacecraft components and mitigate the need for battery power. The center has also developed wearable devices that will help astronauts communicate to a space station.

“The projects they’ll be working on will help other scientists and engineers as they work on the Artemis program, the NASA initiative to put the first woman and the next man on the moon,” said Daniela Radu, an associate professor of mechanical and materials engineering at FIU.

The center is slated to work with the Penn State 2D Crystal Consortium in line with the effort.