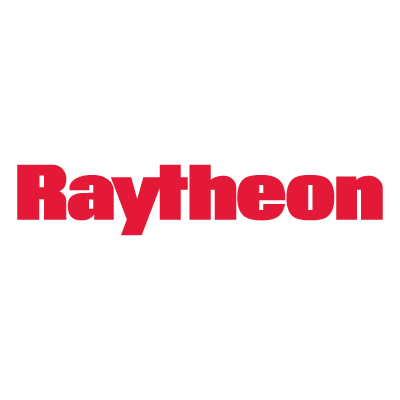 Raytheon announced on Monday that the company has been awarded a potential $33 million U.S. Navy Demonstration of Existing Technology contract to develop a modern towed decoy for the F/A-18 E/F over the next 27 months.

The technology protects pilots by emitting signals across extended frequencies to counter advancing threats, convincing hostile weapon systems that the real target is the decoy, not the aircraft. The dual-band decoy is based in part on design lineage from the ALE-50, a decoy system that has deployed in multiple military operations protecting both U.S. and allied aircraft.

"Decoys are there to bring a pilot home safely – period," said Jeremy Carney, director, Raytheon Electronic Warfare Systems. "The dual-band decoy will look like the target, deceive threats and steer missiles toward it, rather than the aircraft."

"Pilots nicknamed the ALE-50 the Little Buddy during previous conflicts because it consistently saved their lives," said Carney. "The dual-band decoy will continue to do that in the face of modern threats."