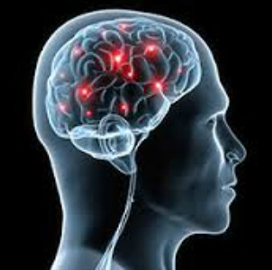 VA said Tuesday it will obligate $25M while DoD will shoulder the remaining half to cover the five-year award.

Additionally, the two agencies have formed the Long-Term Impact of Military-related Brain Injury Consortium, a network comprised of researchers from over 20 organizations including the National Institutes of Health and various universities. VA noted the consortium will work to develop public-to-private collaborations and grow research initiatives.

“Through this overarching effort, we are harnessing the best work of our nation’s scientists and will lay the groundwork for meaningful progress in diagnosis and treatment,” said Robert Wilkie, secretary at VA.

The network has studied the connection between brain injuries and various mental conditions including dementia and Parkinson's disease.