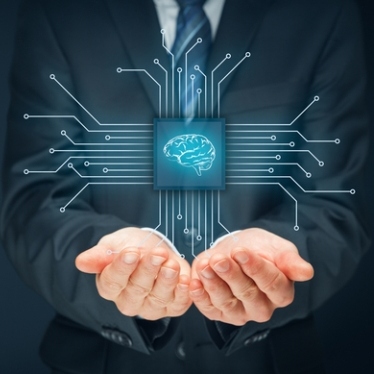 Lynne Parker, assistant director for artificial intelligence at the White House Office of Science and Technology Policy, said the forthcoming memo seeks to promote public trust in AI and help agencies regulate the use of AI platforms, Nextgov reported Thursday.

“This is a memo directed to agencies that suggests regulatory and non-regulatory principles for how you oversee the use of AI in the private sector,” Parker said.

She said the memo aligns with an executive order signed in February, which aims to encourage public confidence and trust in AI technologies.

Parker stated that developers of the memo are adopting a risk-based approach as they address issues with regard to AI use. Once released, the draft guidance will be up for public feedback to inform the development of the final memo.

“After that, agencies will be directed to come up with their own plans for their own regulatory space, for how they want to ensure the appropriate regulatory and non-regulatory approaches for AI within the user application domains that they have oversight in,” Parker said.