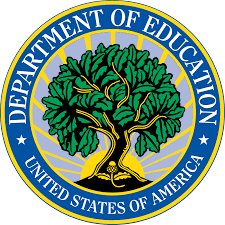 The Department of Education has asked the Massachusetts Institute of Technology and the University of Maryland to submit detailed records of contracts and gifts from foreign governments and technology firms, Nextgov reported Tuesday.

Reed Rubinstein, acting general counsel at the department, sent letters to MIT and UMD in September asking the two institutions to produce within 30 days records of gifts or contracts from the governments of China, Russia, Qatar and Saudi Arabia as well as ZTE, Kaspersky Labs, Huawei and other foreign firms dating back to January 2012.

The universities should also submit lists of persons within their institutions that received contracts or gifts from a foreign source, including research scientists working on projects related to artificial intelligence and other engineering platforms.

"The law requires this transparency, our national security demands it, and the public deserves it," an official for the Department of Education told the publication.

Officials from UMD and MIT told Nextgov their universities are cooperating with the department with regard to its investigation into the institutions’ foreign connections.