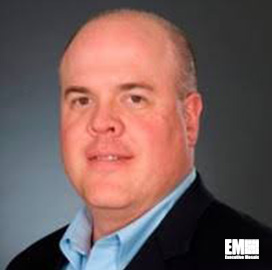 The U.S. Air Force (USAF) has awarded Raytheon a potential five-year, $217 million indefinite delivery, indefinite quantity (IDIQ) to support and sustain the sensor and processor for the Advanced Synthetic Aperture Radar System 2-A (ASARS-2A) through 2024, Raytheon announced on Monday.

In addition, ASARS-2A provides the U-2 aircraft with long-range, high-resolution intelligence, surveillance and reconnaissance capabilities over large areas, from as high as 70,000 feet above Earth.

The company’s efforts to build, integrate and engineer AN/SPY-6(V) air and missile defense radars is an ongoing process with the Navy and other branches of the U.S. military to continue expanding the company’s integrated defense systems business.

Raytheon’s development shows their continued innovation on threats against the U.S. and integration of new radar systems to improve detection, to ultimately produce the quickest, most reliable defense technology.

Raytheon is a major leader in defense, technology, and cybersecurity, providing state-of-the-art solutions in mission systems integration. They provide C5I products that assist in sensing, effects, and mission support in over 80 countries.