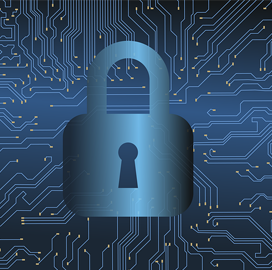 The intelligence community has released warnings that Huawei has been working in connection with the Chinese Communist Party.

"Given FERC’s responsibility for overseeing the reliability of the electric grid, it is critical that your agency take steps to ensure that United States critical infrastructure and the electric grid remain protected from foreign intrusion," the senators wrote in the letter.

The letter also discussed Huawei's solar energy products that may still be operating with the U.S. energy grid and potential damages to the country's electricity supply and energy security.

The following senators have also signed the letter: