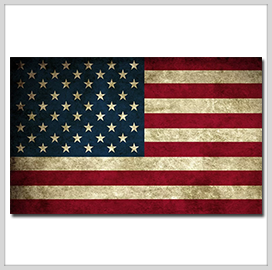 Neta Crawford, a professor from Boston University, said the federal government may add $1T to counterterrorism investments over the next decades, National Defense Magazine reported Tuesday.

Government investments in counterterrorism reached $5.4T between fiscal years 2001 and 2020. Crawford's report said the government might invest at least $1T in medical services for conflict-affected veterans.

“These wars, and the domestic counterterrorism mobilization, have entailed significant expenses, paid for by deficit spending,” the study noted.