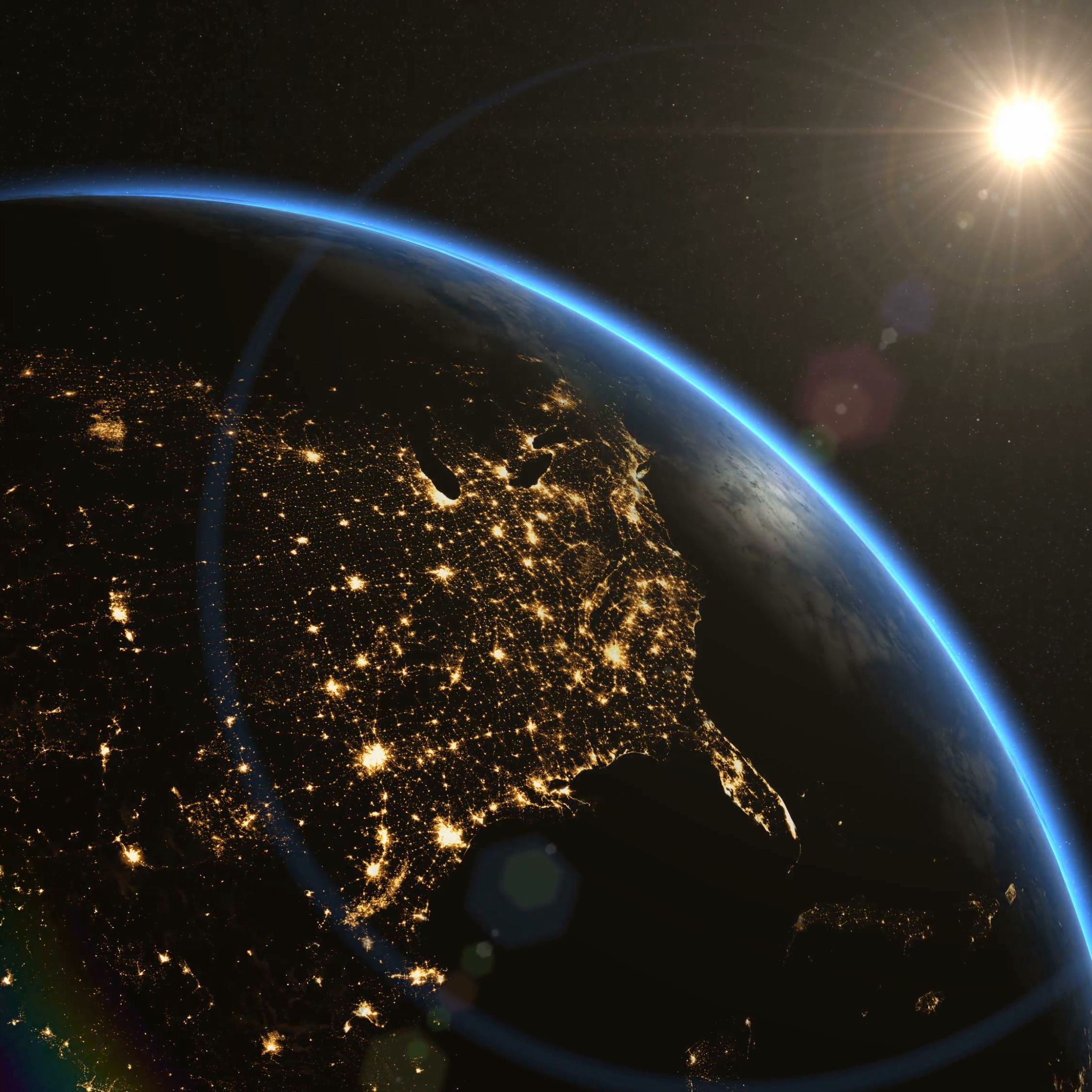 A map has been updated to include new information on blackout zones or areas where compasses become untrustworthy due to magnetic forces, C4ISRNET reported Friday.

The National Geospatial-Intelligence Agency worked with the National Oceanic and Atmospheric Administration and the British Geological Survey to develop the World Magnetic Model, which offers navigational data to ships, military planes, GPS units, submarines and other Arctic travelers to help them address the difference between magnetic and Earth’s geographic poles.

“We’ve added something new that we call blackout zones, and these are areas around the north and south magnetic poles which we highlight as essentially ‘Do not trust your compass’ zones,” said Mike Paniccia, NGA’s program manager for the World Magnetic Model. “If you’re flying an airplane over the north pole, you need to know where you can trust your compass and where you can’t.”

The 2020 update to the map was launched Dec. 10 and Paniccia said NGA plans to purchase a new data collection platform in support of the model.