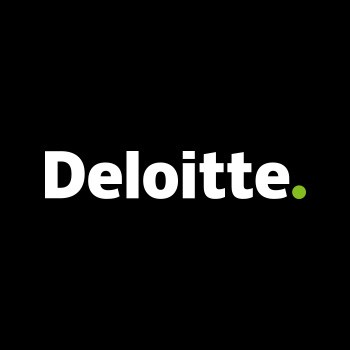 Randy MacEwen, Ballard President and CEO said, "In less than 10 years, it will become cheaper to run a fuel cell electric vehicle (FCEV) than it is to run a battery electric vehicle (BEV) or an internal combustion engine (ICE) vehicle for certain commercial applications."

Both companies have provided a review of energy efficiency, hydrogen production, green gas and other environmental impacts related to fuel cell technology. The review concluded that FCEVs are more environmentally efficient than BEVs and ICE vehicles.

"China is now the largest producer of hydrogen as well as a world leader in the commercial development of FCEVs. In the past few years, China has devoted significant efforts to the hydrogen fuel cell vehicle industry, driving technology maturation and decreased hydrogen cost while also activating the application of hydrogen in various areas," Chris Lin, Deloitte China financial advisory director stated.

The white paper estimates the Total Cost of Ownership (TCO) for commercial hydrogen vehicles will fall by more than 50 percent in the next 10 years.