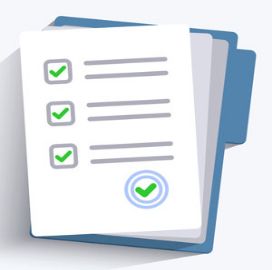 President Donald Trump on Monday signed into law legislation that requires the Office of Management and Budget to establish a governmentwide system for reporting data on grant awards and recipients, Federal Times reported Thursday.

Reps. Jimmy Gomez, D-Calif., and Virginia Foxx, R-N.C., sponsored the GREAT Act in a push to increase transparency in the federal grantmaking process and congressional oversight of awards from the executive branch.