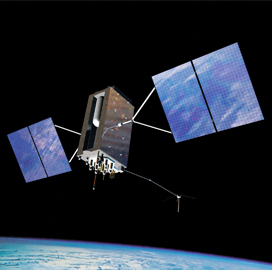 Lockheed currently manages the second GPS III satellite, which was launched to orbit in August 2019. The company is slated to launch the third satellite later this year.