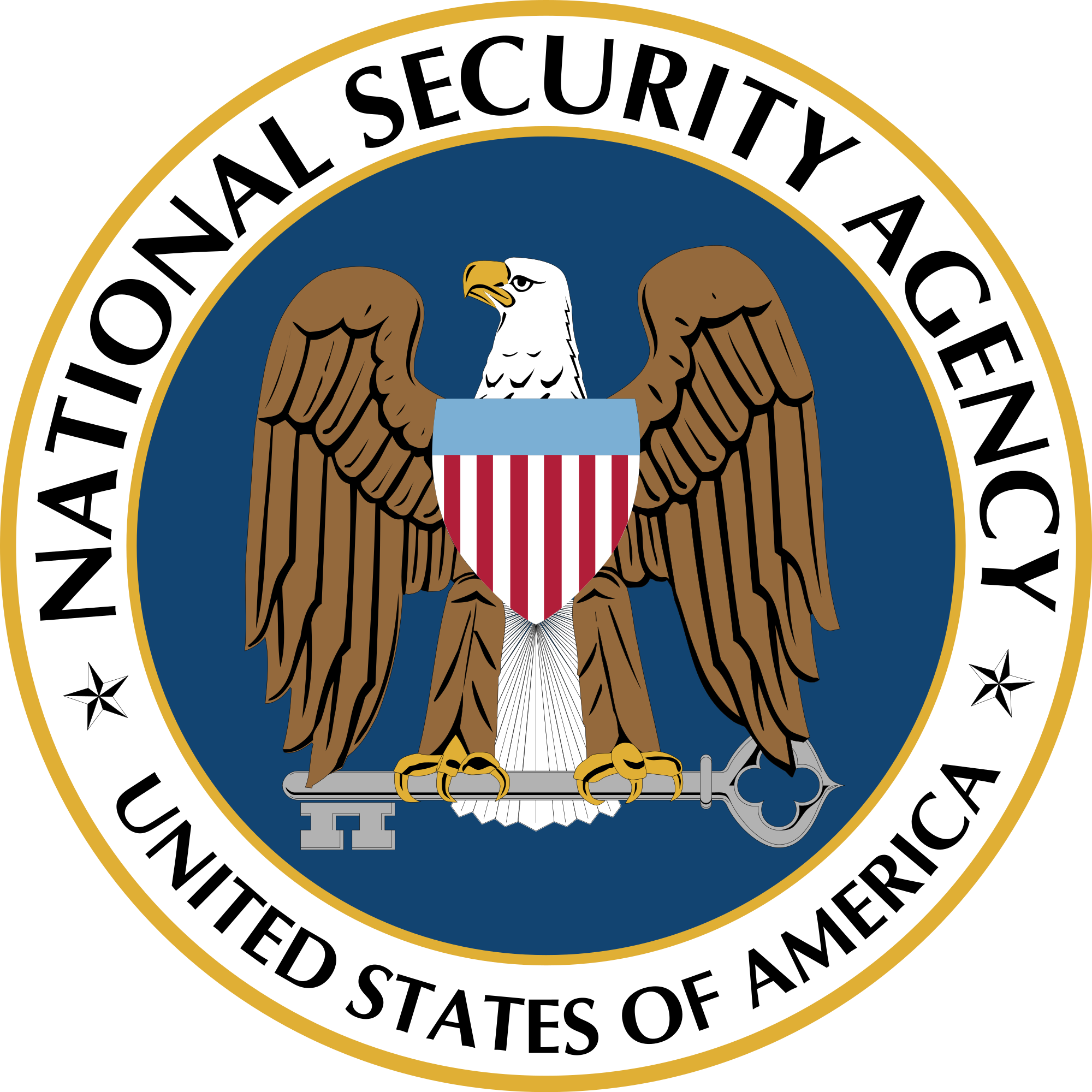 The National Security Agency has designated the University of Illinois at Urbana-Champaign as a featured school and Center of Academic Excellence after over two decades of partnerships for research efforts.

NSA said Thursday it first designated the university as a CAE in cyber defense in 2000 as part of a sponsorship effort with the Department of Homeland Security. The school also received a CAE research designation in 2008, with the aim of fostering higher education and research in cybersecurity.

The agency additionally awarded grants totaling $600,000 to the university over the past five years and enlisted students for the Stokes Educational Scholarship Program.

George Barnes, deputy director of the NSA, said Illinois is one of the first schools to host an NSA Science of Security Lablet, which has been "instrumental in stimulating basic research to create scientific underpinnings for security and advocating for scientific rigor in security research.”

NSA’s partnership with Illinois is currently featured on websites such as NSA.gov, IntelligenceCareers.gov and social media platforms.