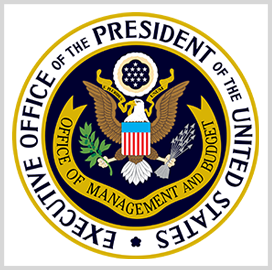 The Office of Management and Budget proposes a revision of the process through which the federal government awards grants, Government Executive reported Wednesday.

The proposed changes would bolster grant merit reviews to encourage the use of domestic resources among recipients.

The proposal also aims to standardize data processes and simplify reporting for awardees, and support compliance with data-related laws such as the 2014 Digital Accountability and Transparency Act.