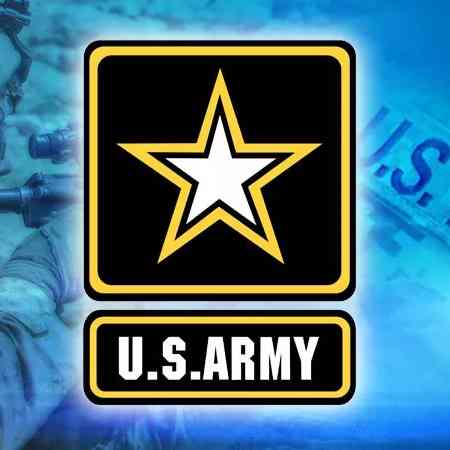 The U.S. Army is looking to use small satellite constellations instead to reduce vulnerability and accelerate communications speeds.

Mark Lewis, who leads the Defense Research and Engineering for Modernization Office, chaired a discussion on this topic at a forum with the Association of the U.S. Army, the service branch said Tuesday.

"More is better for the purpose of confounding a prospective adversary," the office director said.

"When you look at the sheer number of satellites that go up and the reduced cost to do it, it gives us an array of opportunities on how to solve the problems," the colonel said.