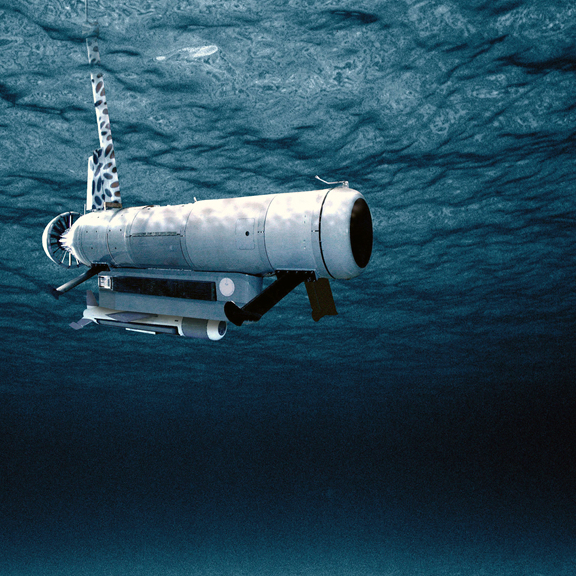 The U.S. Navy is allocating funds for robotic technologies that can help the service branch detect and neutralize sea-based mines together with ships and manned aircraft, National Defense Magazine reported Monday.

The service intends to deploy next-generation mine countermeasures technology that can be launched from littoral combat ships. Northrop Grumman’s AQS-24C mine detection systems and Raytheon’s AQS-20s platforms have already been delivered in support of the effort, according to the report.

The Navy has deployed Northrop’s platform onboard the MH-53E helicopter as well as its unmanned surface vessels. Raytheon has so far delivered 40 of its mine-hunting weapons to the Navy and plans to expand its client base to include allied governments in Australia, Europe and East Asia.

Seth Cropsey, director of the Hudson Institute’s Center for American Seapower, told National Defense that the Navy needs to put more focus on sea-based warfare in preparation for conflicts with adversaries such as China, Russia and Iran.

“Mine warfare has been a neglected child of the Navy. That didn’t begin this year or last [year] or 10 years ago,” he said. “That leaves us with the seas as the place [where] conflict is most likely to play out.”