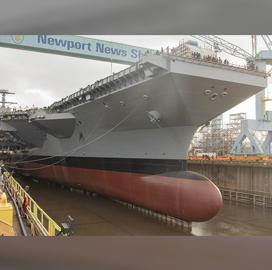 The Reuse of USS Enterprise's CDLS allowed the Navy to save $1.8M.