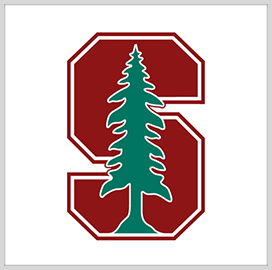 Stanford University Human-Centered Artificial Intelligence has issued a letter to Congress and President Donald Trump regarding collaboration between multiple sectors towards the development of AI technologies.

Stanford HAI said in a letter it seeks for industry, academia and government to jointly sustain the U.S. advantage in the AI field through the creation of a national research cloud and a corresponding task force.

"We believe the government, working with industry and academia, must devote substantially more computational, data and human resources to maintain our leadership in this area," the letter said.

The institution asks the Office of Science and Technology Policy to establish a bipartisan task force that would propose specific efforts for this envisioned research cloud. The future organization would consist of academia, industry and government representatives

"The group will identify and prioritize computational needs and potential datasets to support academic AI research and develop a plan that ramps up over the next five years," Stanford HAI noted.