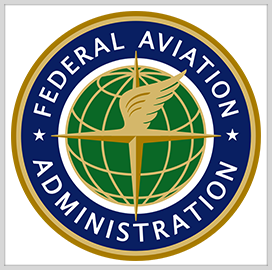 Pam Underwood, director of the Federal Aviation Administration’s (FAA) Office of Spaceports, has said that her office is working with the U.S. Space Force to update management procedures for East and West-Coast ranges, SpaceNews reported Friday.

Underwood told attendees at a recent Global Spaceport Alliance meeting that the new office is developing an infrastructure grant plan for spaceports as well as revised launch and reentry regulations and other commercial launch promotion efforts.

“These are detailed activities that we take very seriously,” she said. “We’ve been able to talk with spaceports and get feedback about how this is impacting their daily activities and some of the economic and operational implications.”

The FAA recently established the Office of Spaceports in line with the Office of Commercial Space Transportation's (AST) reorganization plans and a 2018 reauthorization bill to improve licensing procedures as well as the commercial space transportation industry.