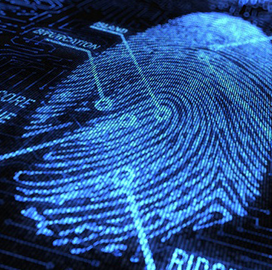 The National Institute of Standards and Technology (NIST) has tested six commercially available contactless fingerprinting technologies and found that such platforms performed better than contact-based devices when scanning multiple prints against a database.

“One objective of the NIST study was to evaluate the interoperability of these contactless representations with older print impressions,” NIST said. “In short, how well do the new contactless devices match their scans with existing database entries?”

The report will serve as an update to NIST’s report on contactless capture issued in 2018 to aid organizations in deploying fingerprint-scanning capabilities.