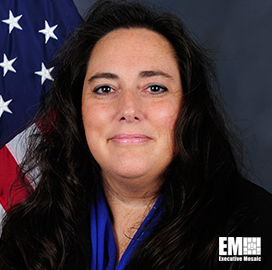 “Since joining the Department of Defense, Elaine has worked tirelessly to ensure that our budgeting and audit processes give full value to the taxpayer while meeting the enormous security needs of our nation as well as the men and women who serve it,” Esper said in a statement. “I am grateful for her dedication to public service and the contributions that she has made to the department and wish her the very best in her future endeavors.”

McCusker was nominated for the comptroller post at the Pentagon in November. She was sworn in August 2017 as deputy undersecretary of defense (comptroller). She previously served as director of resources and analysis at U.S. Central Command and as a staff member on the Senate Armed Services Committee.