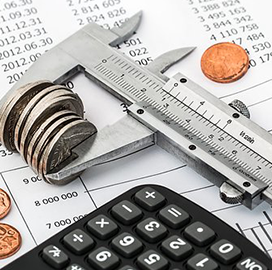 The Congressional Budget Office (CBO) said the U.S. is likely to see through fiscal year 2030 a reduction of approximately $7.9 trillion in nominal gross domestic product adjusted for inflation due to the coronavirus pandemic, CNBC reported Monday.

According to CBO, the figure reflects a 3 percent drop from initial projections in January. Nominal GDP over the next decade is estimated to be 5.3 percent or $15.7 trillion less than the previous estimates.

Schumer said CBO’s projections suggest the need for the Senate to immediately pass another relief package.