The Government Accountability Office (GAO) has found that while the Department of Veterans Affairs (VA) effectively executed decision-making procedures for its electronic health record (EHR) system modernization efforts, it was unable to ensure complete involvement with stakeholders.

GAO said in a report released Friday that VA planned to initially implement modernized EHR systems at its facilities in Washington this year. The department also created 18 EHR councils comprised of VA healthcare professionals that conducted workshops from late 2018 to 2019.

According to the watchdog, two clinicians from the selected facilities reported that the department “did not always effectively communicate information to stakeholders” such as staff and clinicians, preventing the inclusion of relevant stakeholders in EHR workshops.

These workshops were meant to enable EHR councils to relay information such as how to properly configure the records system to support compatibility and clinical work matters.

GAO noted that the EHR councils were still conducting meetings as of March and that VA temporarily delayed EHR implementation to accommodate more pressing needs in light of the COVID-19 pandemic.

VA is yet to indicate its plans for ensuring appropriate stakeholder representation in future EHR sessions, GAO said. 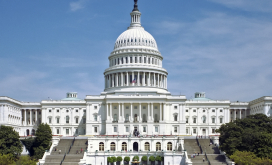 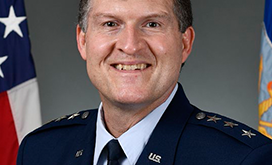