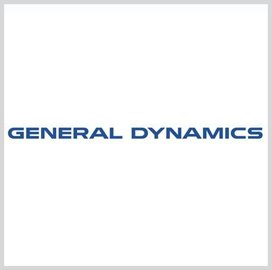 NASSCO received contracts to build ESBs 6 and 7, and the Navy may exercise an option for the assembly of ESB 8 and John Lewis-class replenishment oilers. The service branch commissioned all ESBs to operate as USS warships and conduct a broad range of operations.