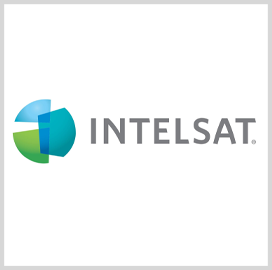 “No matter where in the world, our ultra-portability, high-throughput, flexible service plans, pay-as-you-go option, and global availability enable troops to quickly access the connectivity they need whenever and wherever they need it. We have taken the complexity out of SATCOM, so our customers can focus on their core mission,” added Butler.

Intelsat General Communications (IGC) is a wholly owned subsidiary of Intelsat, which operates the largest and most advanced satellite fleet and connectivity infrastructure in the world. IGC provides government customers with mission-critical mobility communications solutions that include managed services with flexible pricing plans.

From remote military outposts and disaster-recovery sites to U.S. embassies and homeland-security agencies, IGC solutions support and enable some of the most complex government applications. As the only commercial satellite operator with an independent third-party Service Organization Control (SOC 3) cybersecurity accreditation, Intelsat is uniquely positioned to help its government customers build a secure, connected future.