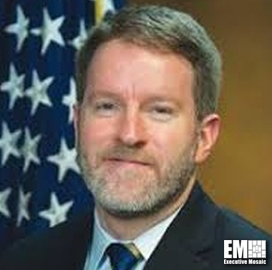 Kevin Cox, program manager for the Department of Homeland Security’s (DHS) Continuous Diagnostics and Mitigation (CDM) program, said that having the necessary systems in place has enabled CDM to assist agencies that play a key role in the federal government’s COVID-19 response efforts to fight against cyber attacks during the pandemic, FedScoop reported Friday.

He said Thursday during a webinar that cloud security initiatives and other network management and security efforts have been expedited at a number of federal agencies. Cox also offered updates on the federal CDM dashboard and the Agency-wide Adaptive Risk Enumeration algorithm.

“At the start of the pandemic, there were a handful of agencies, some of which were tied in with the key response activities, that were starting to see increases in malicious traffic — increases in terms of malicious attacks,” Cox said. “We know that our nation-state and criminal adversaries are looking at where they can exploit events like this to get more access to try to get data, try to do malicious things on the network.”