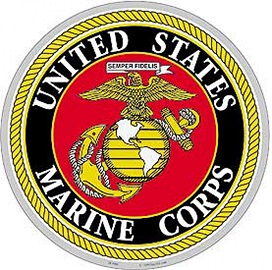 The U.S. Marine Corps (USMC) has activated its 1st Network Battalion that will serve as part of the service branch’s proposed three-battalion command-and-control (C2) segment.

The Marine Corps said Tuesday that Lt. Col. Juliet Calvin will serve as commander of the new battalion and will oversee missions aimed at ensuring the resiliency of the Department of Defense Information Network (DoDIN) as well as USMC infrastructure.

USMC is slated to establish two network activities in late 2020 as well as additional network battalions under MCCOG in 2021.