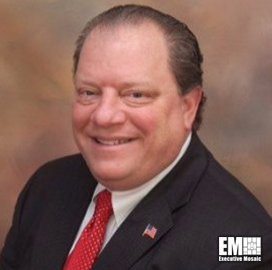 Roat held the SBA CIO role since 2016 and joined the Office of Management and Budget (OMB) last month as federal deputy CIO. OMB first announced plans to appoint Roat in January. Bluestein has also been serving as NASA's associate CIO for ES&I since 2016 and will assume Roat’s prior responsibilities on June 8.

In his current capacity, Bluestein oversees NASA’s enterprise IT initiatives under the Office of the CIO. He previously served as deputy CIO at SBA and held an acting CIO role at the agency for 17 months.

Prior to joining SBA in 2015, Bluestein served in CIO positions at the Naval Engineering Logistics Office and held various leadership roles at the Department of the Navy for almost a decade.