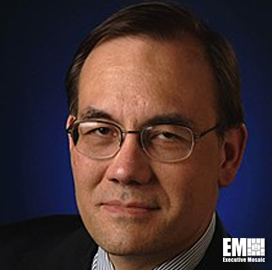 “I see us working right now on trying to get the suborbital market up, running and sort of stabilized,” Pace said Monday during a meeting of the Federal Aviation Administration’s Commercial Space Transportation Advisory Committee. “I think people look forward to the possibility of point-to-point passenger and cargo travel, but right now just getting routine suborbital access to space and pushing hard on the unmanned hypersonic and military applications is where the action is.”

“The creation of a lightly regulated entrepreneurial space industry, supported by regulation that adapts to changes, is really a model for the rest of the world as they decide how they want to take advantage of space,” he said.