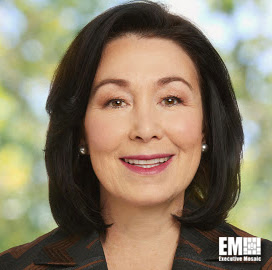 “Our overall business did remarkably well considering the pandemic, but our results would have been even better except for customers in the hardest-hit industries that we serve such as hospitality, retail, and transportation postponing some of their purchases. Still, for the third year in a row, we delivered double-digit constant currency earnings per share growth in FY20," said Oracle CEO, Safra Catz.

"In Q4, we launched a vastly improved version of our Exadata [email protected] service," said Oracle Chairman and CTO, Larry Ellison. "Exadata [email protected] now enables our existing on-premise database customers to run the Oracle Autonomous Database in their own datacenter… Enabling all our on-premise database customers to upgrade and run Oracle's latest and best database technology in their own data center should dramatically accelerate the rate of adoption of the Oracle Autonomous Database.”