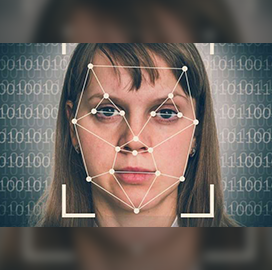 Sens. Rob Portman, R-Ohio, and Brian Schatz, D-Hawaii, have presented a renewed bill to address the issue of deepfakes, realistic images that may falsely depict people or events via digital manipulation and artificial intelligence.

This new Deepfake Report Act would amend the 2021 National Defense Authorization Act (NDAA) to include study requirements regarding the issue, Portman's office said Thursday. The Senate passed a stand-alone version of the bill in Oct. 2019. The newer 2021 Deepfake Report Act is proposed as an NDAA amendment.

The bill would task the Department of Homeland Security (DHS) to annually publish reports on technologies that act as domestic and foreign applications of deepfakes. The annual report would also include ways to address those deepfakes.

Other efforts under the bill would aim to inform the masses and lawmakers about how the issue threatens the security of U.S. elections and the nation as a whole.

“As AI rapidly becomes an intrinsic part of our economy and society, AI-based threats, such as deepfakes, have become an increasing threat to our democracy,” Portman said.