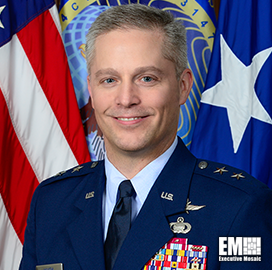 Lt. Gen. Timothy Haugh, commander of 16th AF, told attendees at a Mitchell Institute webcast that the Air Force component will focus on driving convergence with partners such as the FBI and the departments of State and Homeland Security.

“In partnership with Air Combat Command as our lead [Major Command], we have now established the structure of the organization,” he said.  “We organized that staff really consistent with what a [joint task force] looks like."

According to Haugh, 16th AF also began standing up subordinate elements such as the J-39 responsible for coordinating information with combatant commands and the joint staff.