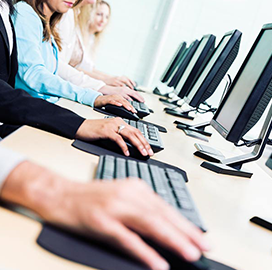 The National Security Commission (NSC) on Artificial Intelligence (NSCAI) has recommended that the U.S. should come up with a digital service academy and digital reserve corps to help the public sector attract more tech talent, FedScoop reported Monday.

NSCAI commissioners said Monday the digital academy would run as a fully accredited, independent entity with students performing internships in the government and private sector during breaks.

Jose-Marie Griffiths, NSCAI commissioner and president of Dakota State University, said members of the digital reserve corps would serve as instructors and advisers as they work on government projects on an annual basis for a minimum of 38 days.

“The United States government needs a better way to tap into the expertise of those who would like to serve,” Griffiths said.

The recommendations are part of NSCAI’s report for the second quarter of 2020 that was discussed in a video call.