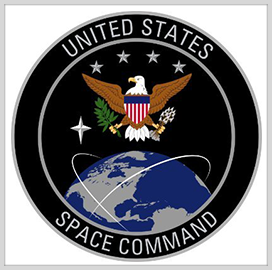 The Department of the Air Force has begun evaluating the 26 states competing to serve as the U.S. Space Command's new headquarters location, SpaceNews reported Sunday.

In May, the Air Force released its criteria for the permanent SPACECOM headquarters, which must have large military installations to accommodate the command’s personnel. Any state with large military bases that met a list of criteria was eligible to compete. Responses were due June 30.

Stefanek said in a statement obtained by SpaceNews that the service is undergoing assessment procedures and will not “make any further selection announcements until after the candidate selections in mid-late November.”

“After we announce the preferred location we will accomplish the environmental analysis before rendering a final decision,” she noted.

The Air Force intends to send officials to sites across the country ahead of selecting the winning location in January 2021, according to the report.