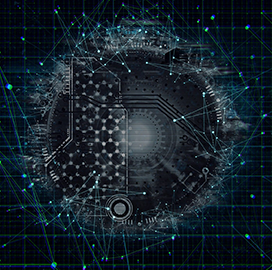 The U.S. Army is planning to transition battalion-level communications to a secure yet unclassified network as part of an effort to implement new set of technologies in fiscal year 2021, C4ISRnet reported Wednesday.

Garth Winterle, project manager for tactical radios at the Army Program Executive Office for Command, Control, Communications-Tactical, told the publication that the network is meant to improve collaboration with coalition partners.

“We’re moving off of an all-secret network to one that’s a lot more flexible and actually encourages coalition interoperability,” he noted.

Other assessments the Army plans to conduct for the new technology set include the Defender Europe 2020 exercise with NATO allies and Warfighter 21-4 with French and U.K. forces.