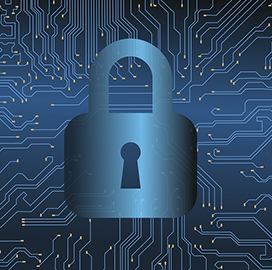 Army Network Enterprise Technology Command (NETCOM) has tested the use of a cloud-based zero-trust environment for boosted cybersecurity.

ETCOM launched a pilot program to demonstrate the zero-trust security approach in Microsoft Office 365, the Army said Monday. The zero-trust approach would require devices to undergo authentication before linking to the Army's network.

Dedham added that his command would need a zero-trust architecture based on the Department of Defense Information Network to facilitate secure access from anywhere. NETCOM has assumed additional responsibilities with the turnover of daily network operations from Army Cyber Command last month.

NETCOM operates a facility at Arizona-based Fort Huachuca where the Army's DoDIN segment is handled.