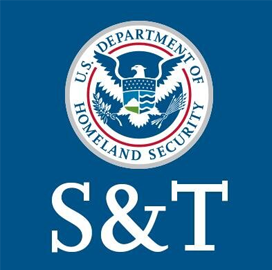 The Department of Homeland Security’s (DHS) Science and Technology Directorate (S&T) partnered with the city of St. Louis in Missouri to demonstrate “smart city” concepts to support emergency response operations.

The SCIRA team partnered with the Open Geospatial Consortium (OGC) and nonprofit incubator T-Rex to utilize commercial technologies and conduct exercises under the pilot program.

“The City of St. Louis wanted to expose their departments to some example technologies for the purpose of expanding their understanding of what might be technically possible.”