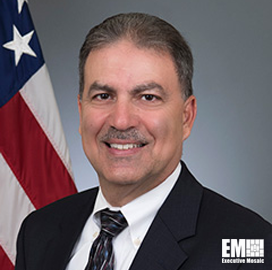 Mike White, assistant director for hypersonics at the office of the undersecretary of defense for research and engineering, said the Department of Defense (DoD) is fast-tracking its current approach to hypersonics development, DoD News reported Thursday.

White told attendees at a prior industry summit that the four-phase approach comes as part of the Pentagon’s efforts to keep up with the progress of adversaries like China and Russia.

He noted that the Pentagon is collaborating with NASA, the Space Development Agency (SDA) and the Missile Defense Agency (MDA) to accelerate the initial phase which includes demonstrations, weapons prototyping, test and evaluation activities.

The second increment involves technology transitions while the last phase entails fielding of prototype technologies to warfighters. White said he expects Phase 4, which will be funded through fiscal 2022 allocations, to require large-scale procurement of hypersonic weapons and the delivery of prototypes to inform future production efforts.