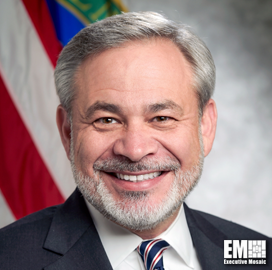 The Department of Energy (DOE) has issued a report on its research and development strategy to ensure compliance with the Trump administration's 2018 National Quantum Initiative Act.

The department and its partners convened in New York early this year to develop the quantum strategy and address potential barriers to engineering designs, technical capacities and near-term goals.

Ongoing efforts to achieve program objectives include the Argonne National Laboratory’s 52-mile “quantum loop” project across Chicago envisioned to become one of the longest U.S.-based quantum networks. Argonne’s network loop will be integrated with the DOE Fermilab in Lemont as part of a testbed that spans 80 miles.

“The [DOE] is proud to play an instrumental role in the development of the national quantum internet,” said Energy Secretary Dan Brouillette. “By constructing this new and emerging technology, the United States continues with its commitment to maintain and expand our quantum capabilities.”

According to DOE, the 17 national labs will “serve as the backbone” of U.S. quantum internet research and secure network communications to support commercial, scientific and national security applications.