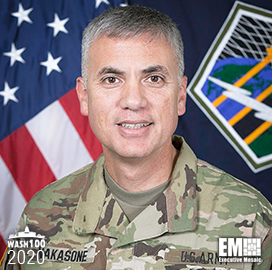 Gen. Paul Nakasone, head of U.S. Cyber Command and a 2020 Wash100 Award recipient, said ensuring the security of the 2020 U.S. presidential elections against foreign threat actors and other cyber hackers is a top priority for the Department of Defense (DoD), DoD News reported Monday.

Nakasone, who also serves as director of the National Security Agency (NSA), said the 2016 election interference prompted DoD to carry out measures to protect future elections, such as forming a cybersecurity workforce equipped with the right policies and authorities and establishing partnerships with the Department of Homeland Security (DHS), FBI and other agencies to gain insights into adversaries.

"We know our adversaries better than they know themselves," he said Monday at the Association of the United States Army's Thought Leaders webinar. "We're going to act when we see adversaries attempting to interfere in our elections," he added. 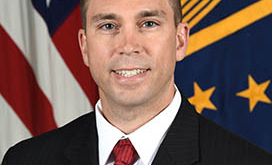 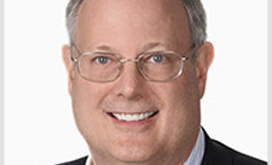