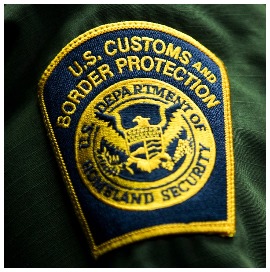 An inspector general report has found that Customs and Border Protection (CBP) failed to execute effective acquisition authorities to support the construction of the southern border wall between the U.S. and Mexico.

The Office of the Inspector General (OIG) for the Department of Homeland Security (DHS) said in a report released July 14 that CBP didn’t conduct an analysis of alternatives to identify “the most effective, appropriate, and affordable” capabilities to ensure operational control of the border.

In addition, the report found that the DHS component failed to implement a well-documented methodology for managing investments in areas impacted by the border that would “best benefit from physical barriers.”

A 2017 prioritization strategy previously identified impedance and denial, access and mobility and mission readiness as key areas needed for operational control in the border wall effort.

CBP has received over $12 billion for the border wall's construction since May 2017, according to the report.