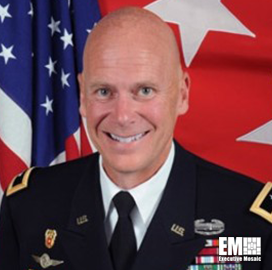 Maj. Gen. John Morrison, chief of staff of U.S. Cyber Command (Cybercom), said Cybercom is assessing the success of an operation or strategy based on outcomes and that such outcomes enable other U.S. government agencies and foreign partners to carry out action in defense of the country, C4ISRNET reported Friday.

Morrison told the publication that establishing partnerships promotes a collective effort in cyber defense and could help counter adversaries in the future. He also cited the command’s need for flexibility when it comes to capabilities, structure of teams or in tactics.

“We have thinking adversaries that we go against every single day. That drives us to change how we operate,” Morrison said. “You change your tactics, techniques and procedures but that’s also going to drive changes in how we train and what we train … It drives how we do capability development and development of capabilities and the employment of those capabilities, which again ties back to training at a much faster pace in this space.”