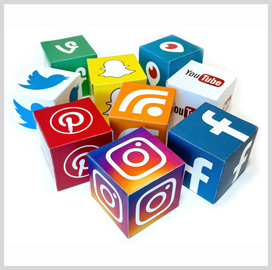 The National Institute of Standards and Technology (NIST) has announced its intent to gain access to Twitter’s enterprise-level application programming interface as part of a project aimed at backing research into social media analytics during natural disasters and emergencies.

Through the TREC Incident Streams project, NIST invites research teams worldwide to come up with software platforms that can classify the tweets and then develops the infrastructure to assess the effectiveness of such platforms. The agency expects those platforms to help public safety organizations improve their decision-making processes.

“NIST requires access and use on an Enterprise-Level API to search Twitter during emergencies, such as safety emergencies like floods, wildfires, earthquakes, other natural disasters, so that we can identify as many tweets coming from the emergency as possible,” the notice states.

Twitter has authorized the New Jersey Institute of Technology to serve as its sole intermediary and provide NIST access to API data through a contract, which has a base term of four months and an option period of five months.

Responses to the notice are due July 16.