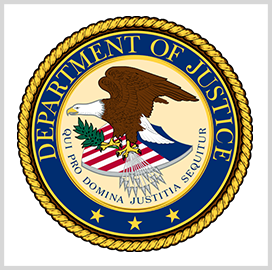 Richard Donoghue, U.S. attorney for the Eastern District of New York, has been named principal associate deputy attorney general at the Department of Justice.

Prior to his current capacity, Donoghue held the role of associate U.S. attorney at the Eastern District of New York and served as a member of the U.S. Army Judge Advocate General's Corps.

He also performed missions as a paratrooper at the 82nd Airborne Division.