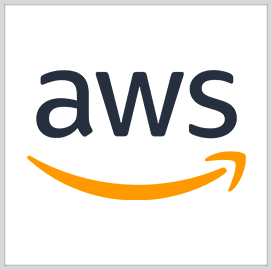 Amazon Web Services (AWS) has announced the general availability of Amazon Braket, a fully managed AWS service that will provide a development environment to explore and design quantum algorithms, the company reported on Thursday.

“As we see quantum computing technologies make more meaningful progress, thousands of customers are asking for ways to experiment with quantum computers to explore the technology’s potential and contribute to its development,” said Bill Vass, VP of Technology, at AWS.

AWS’ Braket will test and troubleshoot quantum algorithms on simulated quantum computers through computing resources in AWS to verify implementation. Users can leverage Amazon Braket to run quantum algorithms on a variety of processors based on different technologies, including systems from D-Wave, IonQ, and Rigetti.

“Our goal for Amazon Braket is to be a catalyst for innovation across the quantum community, bringing together hardware and software developers, researchers, and end users,” Bass concluded.