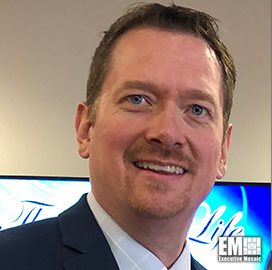 Benjamin Overholt, formerly lead statistician at the Equal Employment Opportunity Commission's office of enterprise data and analytics, has taken the role of deputy director of data at the U.S. Census Bureau.

Prior to his previous post, spent five years at the Department of Justice's (DOJ) civil rights division as statistician. He also served at the U.S. Army for 14 years in various assignments including Operation Iraqi Freedom in 2003.

Overholt received the Meritorious Achievement Award in recognition of his data management work.