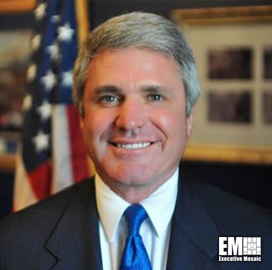 "By determining gaps in our border technology, we will be able to detect where improvements must be made to strengthen our border security and national security,” Rep. McCaul said.

The legislation's sought analysis would address the areas of terrorist prevention and criminal activity reduction, and explore new security-applicable technologies such as unmanned aerial systems and tunnel detection.

DHS would also form a border security technology plan based on the analysis. The plan would include efforts to procure or develop the identified technologies.