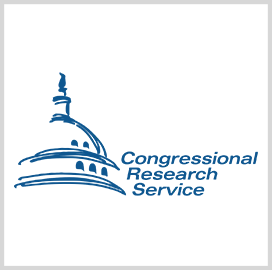 The Congressional Research Service (CRS) has released a report stating current initiatives under the Department of Defense (DoD) and Congress to drive the development of emerging technologies and keep up with adversary nations.

Other issues covered by the report include the hiring and retention of technology workers and other initiatives aimed at preventing expropriation and intellectual property theft.

“The U.S. military has long relied upon technological superiority to ensure its dominance in conflict and to underwrite U.S. national security,” the report states. “In recent years, however, technology has both rapidly evolved and rapidly proliferated—largely as a result of advances in the commercial sector.”